The first graph shows the percentage of subsidized gasoline consumption among various users in Indonesia in 2008. The unit of measurement is percentages on the chart, while it is deciles segmentation of household consumption for the detailed information.  Furthermore, most of the benefits of subsidized fuel in Indonesia went to commercial users, its percentage is as high as 54%. The remaining 46% is for households’ use. Subsidized fuel that is utilized by households can be breakdown into 10 levels of household income. This estimation indicates that sum of deciles 8, 9 and 10 households might consume more than 60% of the total usage. In contrary the bottom consumers, which are deciles 1, 2 and 3, accounted approximately less than 15% of the total use.

The second graph illustrates the share of monthly benefit, which is earned by 20 household levels in the same year. Moreover, there was progressive movement of proportion of households who report consuming gasoline due to per capita consumption level. Another point to note is that around two-thirds income group households rarely use any gasoline. Comparing the whole groups of per capita consumption, the wealthiest group gained most benefit of the fuel subsidy in 2008 by almost 285,000 IDR/month and the poorest group (ventile 1, 2 and 3) get only 50,000 IDR/month.

The two graphs reveal that mostly the wealthy people get the benefit of subsidized fuel. Thus, it raises a concern that in 2008 fuel subsidies do not necessarily assist the lower segments of the Indonesia population. 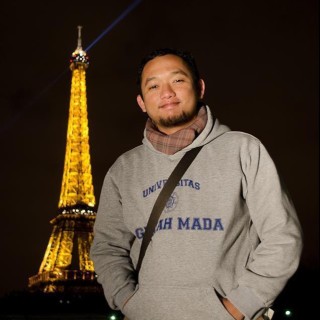